Welcome to the Fergus Family Section 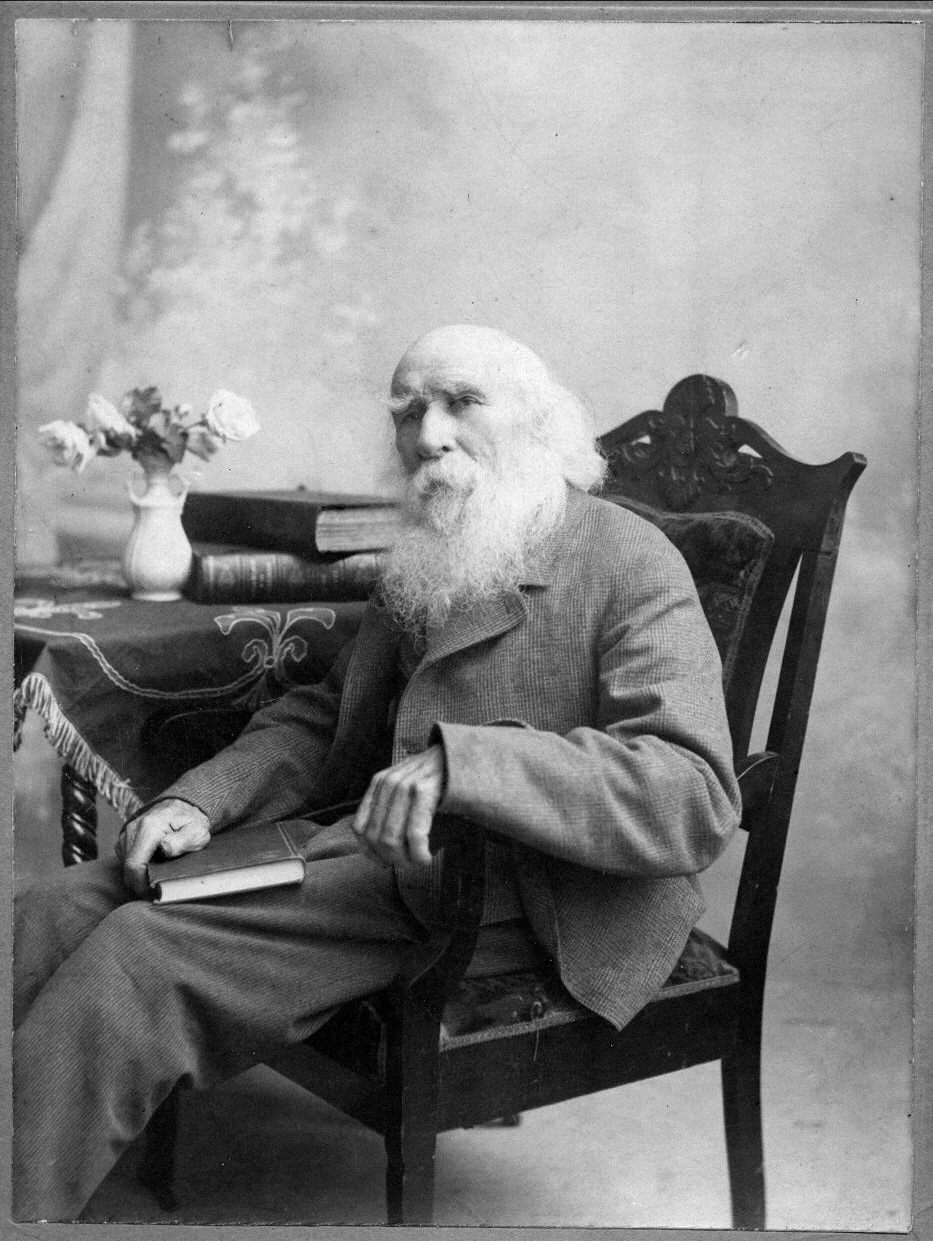 My James Fergus came from Scotland

then pioneered in Montana.


There is a lot published on James Fergus. The most exhaustive work is a thesis by Dr. Robert M. Horne, which I have transcribed.  Also, an invaluable book based on his wife Pamelia Dillin and their correspondence, which they managed to save, The Gold Rush Widows of Little Falls: A story drawn from the letters of Pamelia and James Fergus.

Here are some pictures I took on a visit to Scotland in November of 2000. The first is the area of the farm on Shawton Hill, Glassford Parish south of Glasgow, where James Fergus grew up. The stone buildings are old enough but I do not know which one was theirs. The other pictures are from the area of Kirkintilloch on the hills north of Glasgow where Andrew Fergus came from.

My Fergus started on the north side and ended up on the south side. I have compiled data from the LDS Scottish Church Records CD-ROM into families as best I can. Please have a look and let me know how to add your Fergus or Killpatrick  family or correct what I have.

You may look here and download the gedcom file for these 4,938 Fergus & Killpatrick persons--none of them living now.

I had a bit of trouble making it usable. Labeling it a .ged file seems not to preserve the line returns to keep stuff neat and orderly. When I save it as a text file when it already was then I can not open it in Netscape. So I saved it as html and it looks great on the web. I renamed it .ged instead of .html so I think it might display for you and give the correct file type. If not rename it to .ged and it should work with your genealogy program.

My Fergus and Gilpatrick (Killpatrick) families may have a common connection. Christian Pollock is in both groups by marriage. It was easiest do do all the searching and updating of the first file as one group in the same file.

the names were used interchangeably.

Some Miscellaneous Fergus Links--some mine, some others.

Draft text James Fergus biography by his grandson
(as published)

Draft text Andrew Fergus biography by his son
(as published)

PBS has my James Fergus!

A neat little site to see about place names as Fergus.

This is a great place to do research for Scotland if you can not find what you need on FamilySearch.org web site.
http://www.ScotlandsPeople.gov.uk/

I have used this site for vital records data on cousins, census data,
and the wills, inventories, and settlements. I have also used microfilms for some of the same data.

The copies of the original pages are on my web site at http://www.Dangel.net/WillImages/.

I have transcribed versions here (Please do tell me if I have words or names wrong, but not if I did transcribe the exact spelling used!!  There is little punctuation in the original.)

Andrew Fergus who died in 1831

his son Andrew Fergus who died in 1862

Uncle Robert who died 1841,  brother of Andrew,
who died 1831 without children

James Fergus who came to America and died 1902,
son of Andrew died 1862 as well as the next 3 uncles

and then the will of Andrew Fergus who died 1928,
son of James and father of Andrew James Fergus, who is the last of our Fergus name living in America. If you know anyone with the Fergus name to compare DNA please let me know and Cynthia Russell below.

Most of the above in this section besides the original pages have document files of the text you may download in this directory.

James Fergus and other close family members in Books Section

Images of the original pages are usually in the same directory.

FERGUS  Research Worldwide
A gathering of FERGUS Families for all to enjoy.


FERGUS Family Worldwide, many Fergus lineages - and Guest Book for all FERGUS folk.

Hiding my address underneath to avoid getting spam and unsolicited viruses has not worked very well. You will have to type in my email address from the picture file above.

Please make sure you include a subject line that means something. I get so much spam that if you are unknown to me and leave it blank or it looks like typical junk I will never see it nor answer you. Put some family names or something useful in the subject line!!! 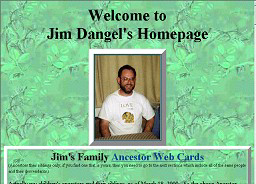